Year 5 Trip to The Horniman Museum


Year 5 visited the Horniman Museum and became history detectives for the day.  The aim of the day was to support and extend the work they are doing in class on The Ancient Kingdom of Benin. They followed a trail around the museum, finding artefacts from that time. They also took part in a ‘Hands-On Session’ with a curator from the museum, using clues from objects to find out what it was like to live at that time. 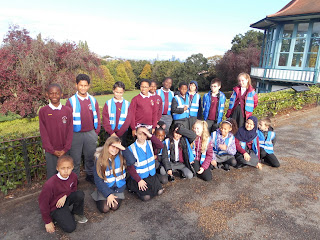 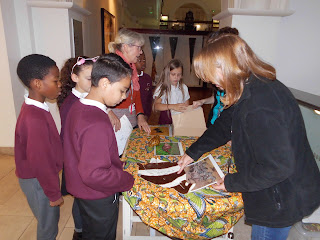 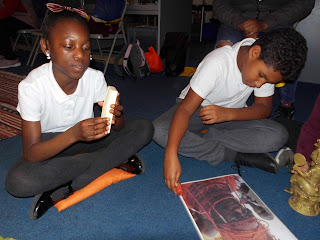 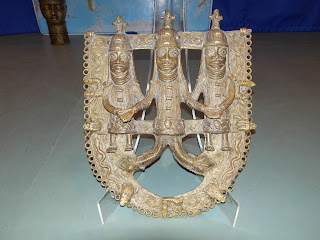 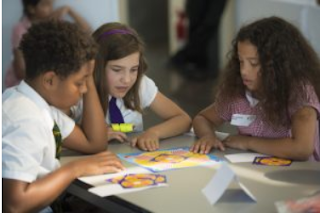 Count on Us (Primary Maths Challenge)

What is the Count on Us Primary Maths Challenge? The 2018 Count on Us Primary Challenge is a maths tournament for Year 4 and 5 pupils involving over 119 schools from across London. The tournament focuses on shape puzzles, number games and code breaking challenges to help develop children’s confidence, problem solving skills and arithmetic abilities.  After running activities in school, schools select a team of their top mathematicians to represent them in the Regional Heats. Qualifying teams are then invited to City Hall for the Primary Challenge Semi-Finals in the spring, concluding with the grand finale for the top 15 schools in the summer term.  The grand finale took place in July and we are proud to announce that Baring's team of 3 - Oriya and Ashvini in Y5 and Evan in Y4 came 3rd Here is a quote from the count on us website "Our budding mathematicians were on awesome form as they tackled challenges that included 24® Card Game, Tangram shape puzzles, Pentominoes and Codebr… 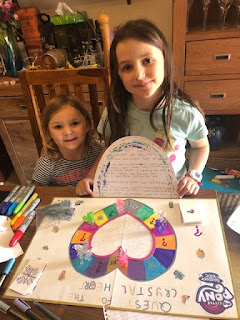 Ella designed her own board game and played it with her sister.
Ella really enjoyed reading about toys. Here are some of her favourites.

Esme earnt her Brownie camping badge by camping in her front room!

Martha has drawn a comic strip to encourage people to use less plastic.


Nichita has been doing lots of drawing and has been playing his abacus games. 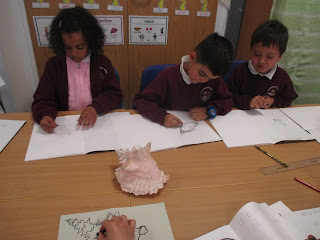